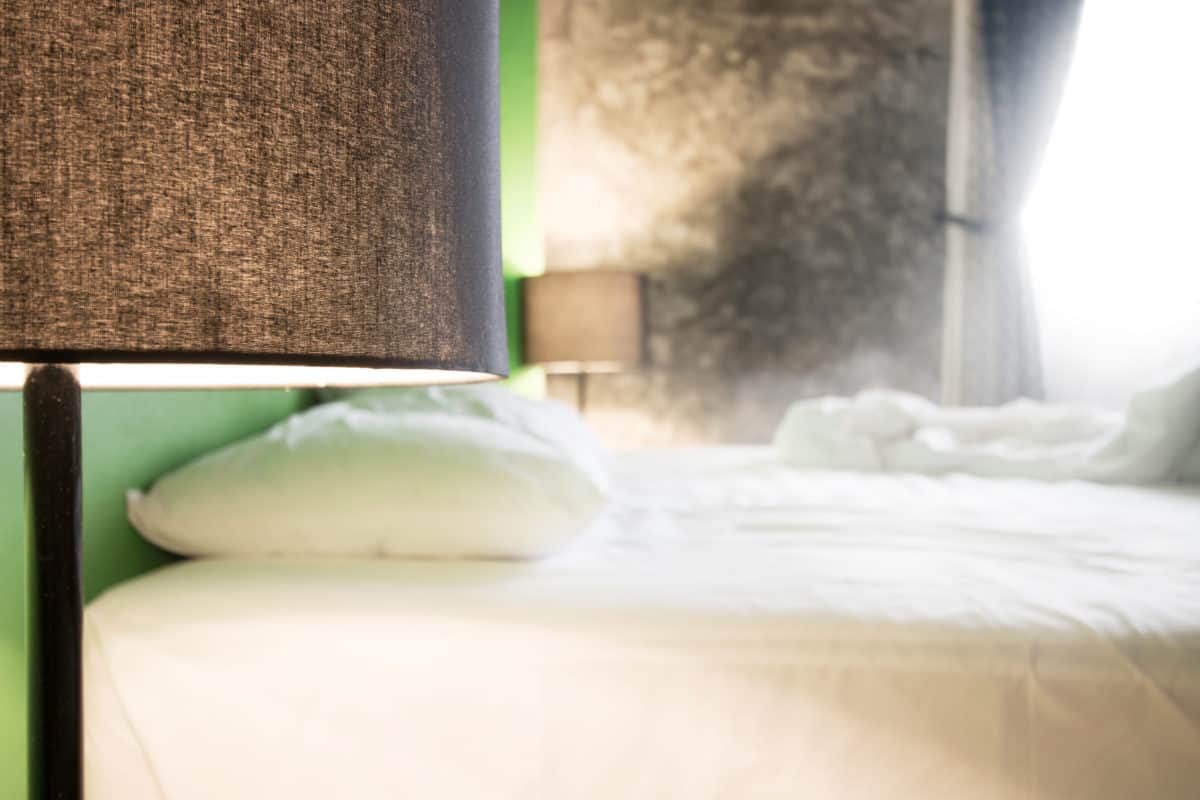 I’ll give you the good news first: leaving your bed unmade in the morning is a smart move for your health, particularly if you have allergies or asthma.

Why an Unmade Bed is Better

Now for the bad news. The reason it’s better not to make the bed is that the millions of dust mites hanging out in there need humidity to flourish, and when you make the bed, you keep them very comfortable. Leaving the bed unmade allows any dampness from sweat to evaporate, making sure these critters are more likely to dry out during the day and less likely to multiply.

There’s no need to freak out, though; those dust mites do have a purpose, which is to clean up dead skin cells. The only problem is that for some people, the substances left behind by dust mites can be allergenic. And let’s face it, the idea of fewer dust mites in bed with us is less yucky.

Other Reasons to Leave Your Bed Unmade

Cohabitating creatures aside, there are other benefits from an unmade bed. The most obvious is that it will save you time in the morning. If you’re a snooze-button-abuser like me, every minute counts, and one less task for the morning is one less thing to stress over.

Another, less concrete reason to not make the bed is that it’s a vote for not “sweating the small stuff” (and it’s all small stuff, as they say). Making the bed in the morning while I was still groggy often caused my frustration level to rise before I even had a chance to fully wake up.

I can think of better ways to start the day. Such as simply throwing the covers aside, leaving them artfully arranged. It feels more carefree to stroll out of the bedroom without worrying about leaving things tidy.

Removing unimportant tasks from your to-do list will leave more breathing room in other areas of life. Start with not making the bed, and maybe you’ll think of other things you can safely stop worrying about.

Maybe it sounds like a good idea to leave the bed unmade, but you have issues with visual clutter. I get that. My suggestion is to try more streamlined bedding, fewer pillows, less clutter on the nightstand. I’ve always been a fan of the fitted-sheet-plus-duvet concept, with no flat sheet to worry about. Or you might treat yourself to pretty new organic cotton sheets with a pattern that you wouldn’t mind showing off.

I sometimes fold back the duvet neatly so that it only covers the foot of the bed. The bed still looks “made” but has a chance to air out. But that’s only if I have extra time in the morning (which isn’t often these days).

Starting tomorrow morning, opt not to make the bed. You’ll sleep so much better knowing you’ve made it less hospitable to creepy crawlies. 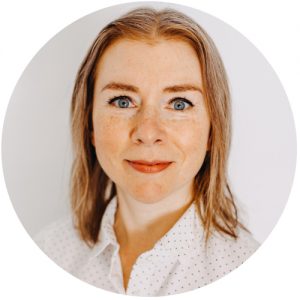 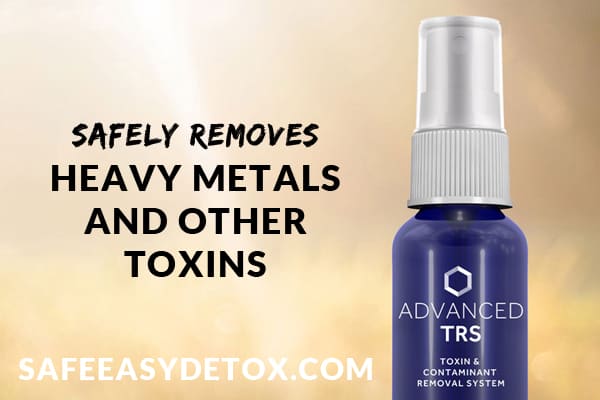