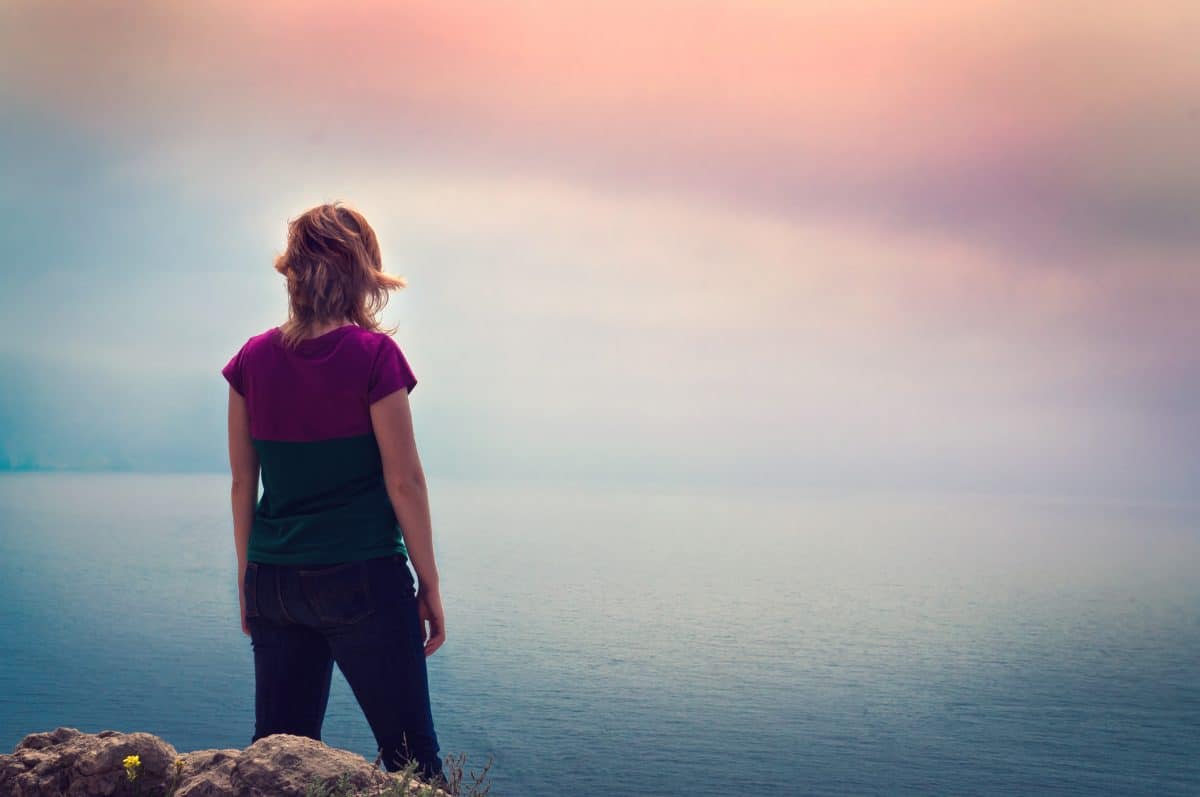 Do you ever feel skeptical that prayer works? Do you wonder whether your prayers are getting through (when you actually remember to pray)? I want to give you a very cool perspective on the efficacy of prayer, from an unexpected place: science! 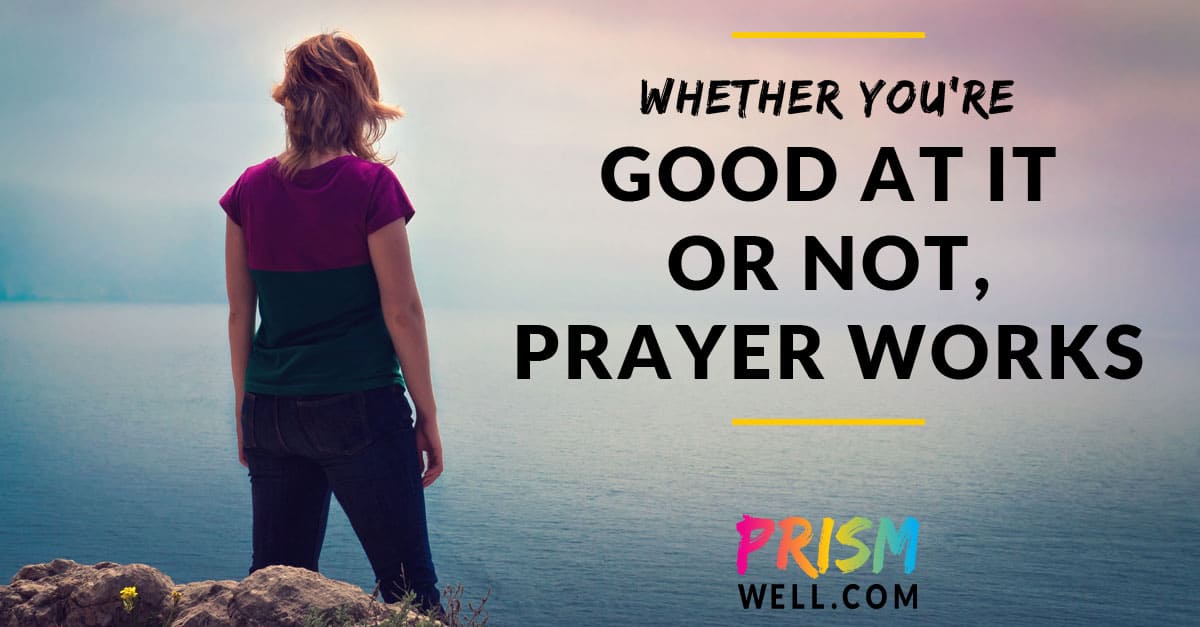 Effectual Fervent Prayers of the Righteous

If you grew up in church, as I did, there’s a well-known verse about prayer you might be familiar with: James 5:16. “…The effectual fervent prayer of a righteous man availeth much.” (KJV).

I always read/heard this verse with a sinking heart. I’ve never felt like I am especially righteous, and I don’t really feel like I’m very effectual or fervent as a pray-er, either.

But lately I have this hunch that it doesn’t matter how righteous, effective, or fervent you might be. Your prayers are getting through (and sometimes, the simpler, the better). If you’re the type who will appreciate a little scientific evidence that prayer works, read on!

My uncle recommended the coolest book to me: Extraordinary Knowing: Science, Skepticism, and the Inexplicable Powers of the Human Mind by the late Elizabeth Lloyd Mayer, Ph.D.

Mayer was a well-respected psychoanalyst, researcher, and clinician and associate clinical professor of psychology at the University of California, Berkeley. The book opens with the story of how her daughter’s priceless, hand-carved harp was stolen.

With no leads, and a daughter who couldn’t be satisfied with lesser harps, she had nothing to lose. She took the suggestion of a friend to contact a dowser in Arkansas to help her locate the harp.

Without leaving his home, the dowser was able to tell her which block of her city the harp was hiding in. She put up signs offering a reward for it, and within two days, she had the harp back in her possession.

The experience shook her to her scientific core. As word got out about her subsequent interest in “anomalous cognition,” she soon discovered that many of her colleagues had had similar experiences they were afraid to talk openly about.

The book is an exploration of many of these anomalous experiences, including a discussion of why “normal” science is so reluctant to acknowledge them. Especially wild is a chapter detailing the CIA’s experiments with remote viewing during the Cold War.

But now let me get to what I thought was the most intriguing part of the book. It’s a chapter called “Measuring the Power of Prayer: Is God in the Equation?”

The first study Mayer discusses was published in the Journal of Reproductive Medicine. You can read more about it on The New York Times website. Researchers at Columbia University were surprised to find that women at an in vitro fertilization clinic in Korea had a higher rate of pregnancy when, unbeknownst to them, perfect strangers were praying for their outcomes.

The women who were prayed for were twice as likely to become pregnant as those who were not prayed for.

Mayer calculates the odds of this being pure chance as less than thirteen out of ten thousand. And, as she points out, “Pregnancy is a thoroughly binary and therefore readily quantifiable, easily digitizable outcome measure.” You either are pregnant or you aren’t. That’s great for doing objective research.

This is just one of several studies mentioned by Mayer. She quotes Larry Dossey, M.D., author of best-seller Healing Words: “If effects half as strong as those apparently produced by prayer were produced by a marketable drug … They’d be recognized for what they are—big news.”

Separating the Effectual from the Slackers

Now for the reason I got so excited to learn about these studies. If you were putting together a research study on the power of prayer, how would you scientifically weed out the pray-ers who weren’t completely righteous, fervent, and effectual?

The answer? You couldn’t weed them out. You’d have to take the praying high-achievers along with the praying slackers like me, who were just trying to be helpful, and you’d thank them all for their participation.

Regardless of how righteous, fervent, or effectual you are, prayer is not about you “bringing it” for God. Prayer is about you bringing everything to God, simply because he wants to hear from you.

“Do not be anxious about anything. Instead, in every situation, through prayer and petition with thanksgiving, tell your requests to God. And the peace of God that surpasses all understanding will guard your hearts and minds in Christ Jesus.” Philippians 4:6-7 (NET)

And this verse has come alive for me since I’ve become a mom: “If you then, although you are evil, know how to give good gifts to your children, how much more will your Father in heaven give good gifts to those who ask him!” Matthew 7:11 (NET)

Without even having to worry about whether or not you’re righteous enough to be an effectual pray-er, you can be sure that God waits to hear from you. Just like I wait to hear the next hilariously cute thing my toddler is about to say. Even if it’s just the word, “excavator,” over and over.

And, there’s scientific evidence your prayers are getting through. Prayer isn’t another thing you have to be “good at.” You don’t have to edit your prayers and filter them in a flattering way, like your Instagram feed. They’re between you and God only.